The end of the X-Men movie series is in sight – but what of the loose ends?

Yesterday, news broke that shareholders have approved a deal worth $71.3 billion for Disney to buy 21st Century Fox. The vote took less than 10 minutes, received near unanimous approval from Disney shareholders and unless there are any last minute wrinkles this deal means that Disney will take over control of Fox’s TV & movie catalogue.

The switch-over won’t take place over night, it will be a process that will see a transition period between the two companies. So, for the moment, all the Fox TV shows and movies that you’re currently watching will stay where they are until such time as Disney decides otherwise.

One of the big Fox properties that many fans are interested in is the X-Men, which currently exists as both a successful movie and an expanding TV series under the Fox banner. With Disney taking over Fox’s properties, the X-Men can soon begin the process of integrating into the Marvel Cinematic Universe – but where does that leave the loose ends?

At present, there are four ‘loose ends’ when it comes to Fox’s X-Men series. Once these loose ends are tied up, the X-Men movie series as it exists in its present form will close its doors, ready for a reboot under the Marvel Studios banner.

So let’s deal with the TV side first. 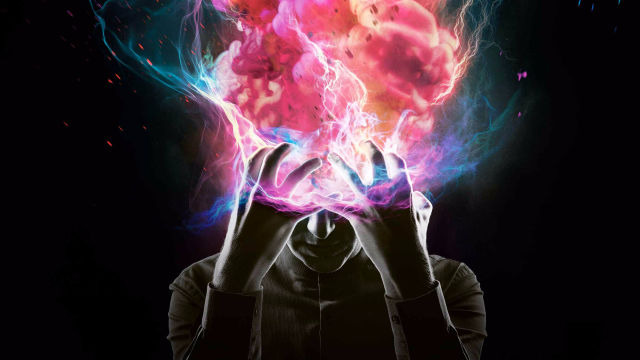 How will the Disney/Fox deal affect Legion and The Gifted?

To date, two seasons of Legion have aired, with the most recent ending its run in June. The show was picked up for a third season prior to the Fox/Disney deal being finalised, so at this point it should be assumed that this third season (to air in 2019) will be the final season of Legion.

As the show runners will have advanced warning of a possible cancellation, the series will have time to wrap up before the plug is pulled.

As for The Gifted, the show’s second season debuts in September for a 16-episode run. As no deal has been made to keep the series on air past the second season, it is best assumed that this is likely to be the final season of The Gifted.

Filming is currently underway on The Gifted‘s second season, but not all the episodes are in the can – that won’t happen for a little while yet. This means there is still plenty of time to make a few last minute changes to give the series a proper conclusion should it need one.

Could Legion and The Gifted continue beyond their next respective seasons?

With Disney keen to integrate the X-Men into the Marvel Cinematic Universe the odds are that Disney will want to put all of the existing X-Men shows & movies to bed. That said, there is a slim possibility that Legion and The Gifted could continue into the forseeable future should Disney want that.

While both shows have made it clear they exist in an X-Men movie universe, they’ve yet to make the connection solid – i.e. we’ve not seen any actors from the movies crossover into the TV shows. It is entirely possible (however unlikely) that the shows could exist as standalone entities separate from all future X-Men movies.

Have X-Men: Dark Phoenix and The New Mutants been cancelled?

At present there are a lot of rumours going around that Fox’s final two X-Men movies – X-Men: Dark Phoenix (ETA Feb 2019) and The New Mutants (ETA Aug 2019) – have been cancelled. These rumours have been fuelled by the fact that both films have been delayed until next year and are undergoing re-shoots.

Putting the re-shoots to one side, there has been no confirmation or even any firm evidence to suggest these movies have been cancelled – rumours are not confirmation. Bear in mind, these are big budget pictures, which have already been shot, so cancelling them at this stage would make little sense and would result in a monetary loss for the studio.

Even if Disney has little interest in these movies, from a business point of view it would be odd to just cancel them. X-Men movies make money, so at the very least it would be a good idea to bring them out, let them do their thing and then move on.

Now let’s say that the movies are turkeys and Disney are worried that the films won’t live up to their big screen expectations. Well in that eventuality Disney would simply release the films direct to DVD/Blu-ray/digital or (and this is most likely) move them straight to a streaming service.

Oh, what’s that? Disney has a new streaming service waiting in the wings? Well, what better way to launch a service than by putting two new X-Men movies on the service as X-clusives?

Moving films to streaming services isn’t uncommon. In fact, only yesterday, Netflix announced it had acquired Mowgli – Andy Serkis’ big budget Jungle Book adaptation which was originally destined for cinema screens – so never rule anything out.

Until we hear otherwise, expect both X-Men: Dark Phoenix and The New Mutants to arrive next year. Just keep in mind that both films might move to a streaming service if Disney feel that it would be in the company’s best interests.

What will happen after X-Men: Dark Phoenix and The New Mutants are released?

Once these last two X-Men movies arrive, then Fox’s X-Men movie series will effectively be over. The series – which kick-started in 2000 – will have produced 13 films and will come to a close in order for Marvel Studios to begin anew.

Moving forward, the X-Men will be rebooted and, along with the Fantastic Four, will be incorporated into the Marvel Cinematic Universe. Expect Marvel Studios to produce a wealth of movies and (hopefully) this time around focus on characters who have not had as much screen time previously (Kitty Pryde, Colossus etc). 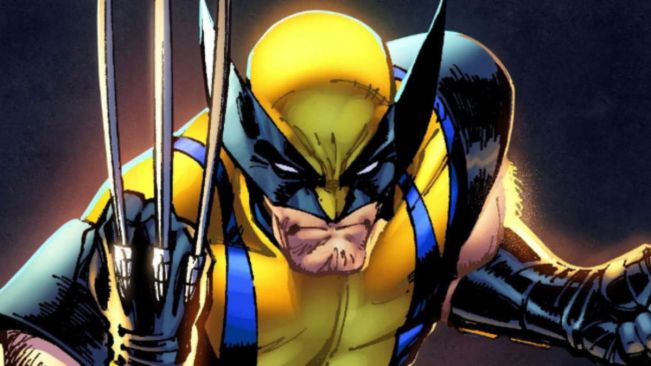 Almost certainly. As much as we all love Hugh Jackman and we all wanted him to appear in one of the Avengers movies, it didn’t happen and that ship has pretty much sailed now. Jackman hung up his claw’s with 2017’s Logan and there really would be no reason for him to become a part of the Marvel Cinematic Universe where he’d be expected to sign up for multiple movies. 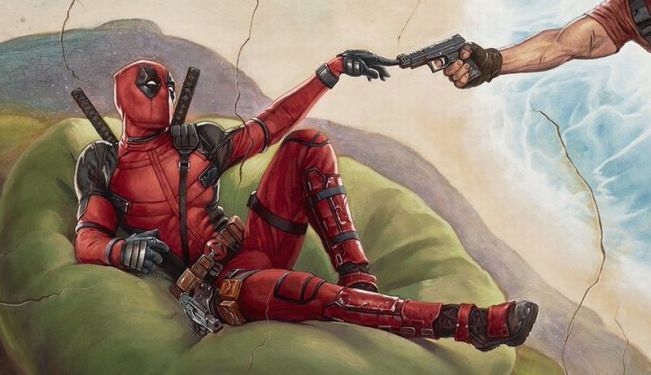 What will happen to Deadpool?

The Deadpool films have only just got going, so it would be a shame to see them cancelled along with the rest of the X-Men movies. BUT, keeping Ryan Reynolds in the role for any future movies could cause confusion and wouldn’t allow Disney to close the book on the Fox X-Men series.

Hmm… this one is a tricky one.

Of all the characters, Deadpool is the one that actually could survive the Fox/Disney transition. The character is known for breaking the fourth wall, so it wouldn’t be out of the realm of possibility that he could crossover – if for no other reason than to make constant jokes about the old X-Men movies.

Hopefully with a bang and not with a whimper. Whether you’ve enjoyed all the movies or not, most people will admit that Fox has produced some good X-Men films (Logan, Deadpool, X-Men: Days of Future Past etc), so it would be good for the X-Men films to bow out on a high.

In terms of the timeline, well, Logan is set at the far end of the X-Men movie timeline, so the series has already ended in that respect. The as-yet-unreleased movies will simply fill in a couple of gaps.