ThunderCats is coming back

Earlier this evening I published news of She-Ra’s impending return in the new Netflix series, She-Ra and the Princesses of Power. But what’s one ’80s revival when you can have two?

Yep, another classic ’80s cartoon is coming back… and it’s the ThunderCats!

Entertainment Weekly have the exclusive on this one and have reported the return of those iconic Thunderains via new ‘toon, ThunderCats Roar. Cartoon Network & Warner Bros. Animation are behind the show, which will make its debut in 2019. 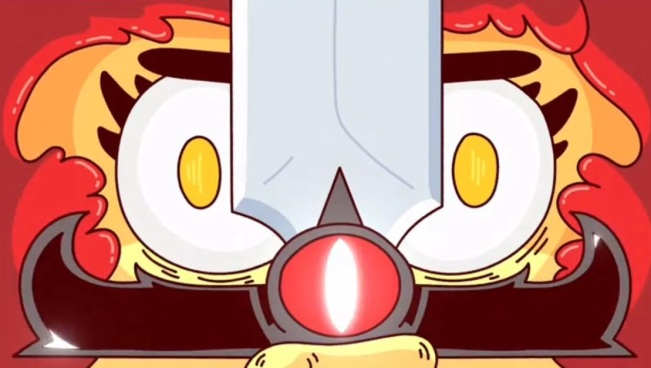 As you can see, this is very different to the ’80s take on the ThunderCats, as well as the more recent show from 2011. In fact, this is probably the other end of the scale from either of those cartoons as this one will play up comedy a lot more – something which was absent from previous incarnations.

In short, this is probably more Teen Titans GO! than it is Teen Titans, if you get what I’m saying. However, according to ThunderCats Roar producer, Victor Courtright, the action will still be a focus.

Speaking to Entertainment Weekly, he said:

“I think the world that they built lends itself really well to comedy because of how silly and crazy and outlandish those ideas are and some of those settings are.” He added: “But at the same time, it wouldn’t be ThunderCats if it didn’t have super cool action elements because that’s what people came back to. It’s very much something that we want to lean on. So with the new show, we’re not walking away from the action in any bit. Every step we take towards comedy, we take two more towards really cool action scenes and explosions and lasers and actions effects.”