What is the best order to watch the Halloween movies?

Still buzzing about the recent Halloween trailer? Planning on watching all the previous Halloween movies between now and October?

But what order do you watch them in? And which movies are connected and which aren’t?

The truth is, the Halloween movie series is quite confusing as very few films follow on from each other and those that do are kind of all over the place. So, for example, Halloween & Halloween II follow the same continuity, while Halloween III does not.

Halloween IV, V and The Curse of Michael Myers continue the story from Halloween II, but then Halloween: H20 and Halloween: Resurrection ignore and contradict the events of IV-VI.

Halloween ’07 & Halloween II ’09 are reboots of the series, so ignore everything that has come before, while Halloween ’18 is a direct sequel to Halloween ’78 and ignores every other movie in the series, be it original run or reboot.

And then there are Halloween Kills and Halloween Ends, which continue on from Halloween ’18.

Below is a guide to all the different viewing orders for the Halloween movies. There are multiple guides as there are multiple paths you could take with this series, depending on what continuity you want to follow.

The first viewing order is the order in which the movies were produced. This order is as follows:

The benefit of this order is that you get to watch all the movies that have been produced. The downside (as noted above) is the fact that the series is all over the place, so watching the movies in this order will have you scratching your head. 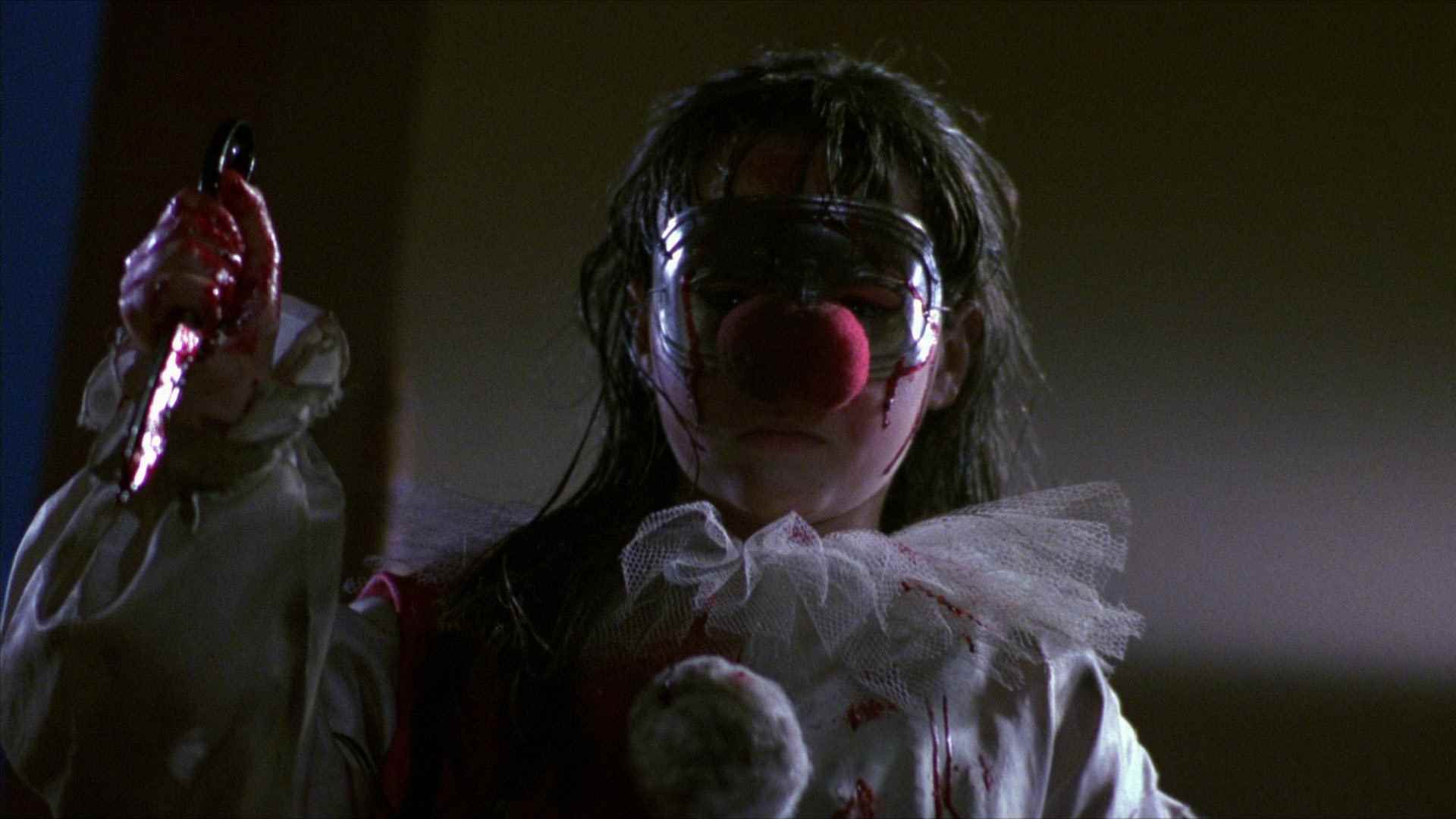 If you choose this option then you are following the continuity which revolves around Dr. Sam Loomis – the character played by Donald Pleasence.

This order is as follows:

With this order, the story follows Loomis as he pursues Michael, from his encounters with his sister Laurie Strode in Halloween & Halloween II, to his involvement with niece, Jamie Lloyd and the introduction of the ‘Thorn’ plotline in movies IV to VI. 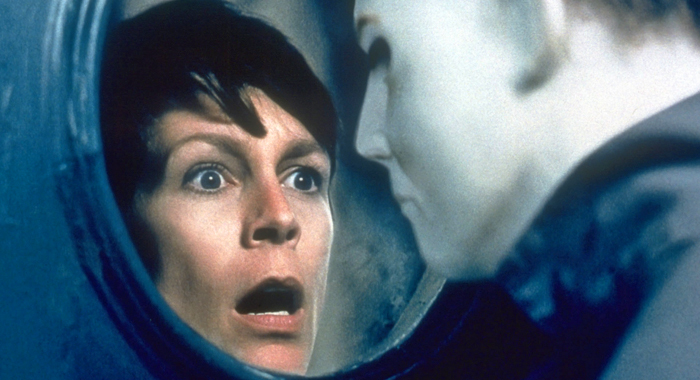 This third option focuses on Laurie Strode – a character played by Jamie Lee Curtis. This order is as follows:

This order ignores parts IV-VI because in those movies Laurie Strode is dead (killed off screen). It’s worth noting that Laurie Strode officially dies (on screen) in Halloween Resurrection, which puts a definitive end to her storyline and this particular viewing order.

This option cuts out all of the movies except for two – those directed by Rob Zombie. The order is as follows:

If you follow this order then you’re getting a simplified version of the story, but you’re kind of missing out on some of the fun of the series. Plus, the Rob Zombie movies are… er… an acquired taste. 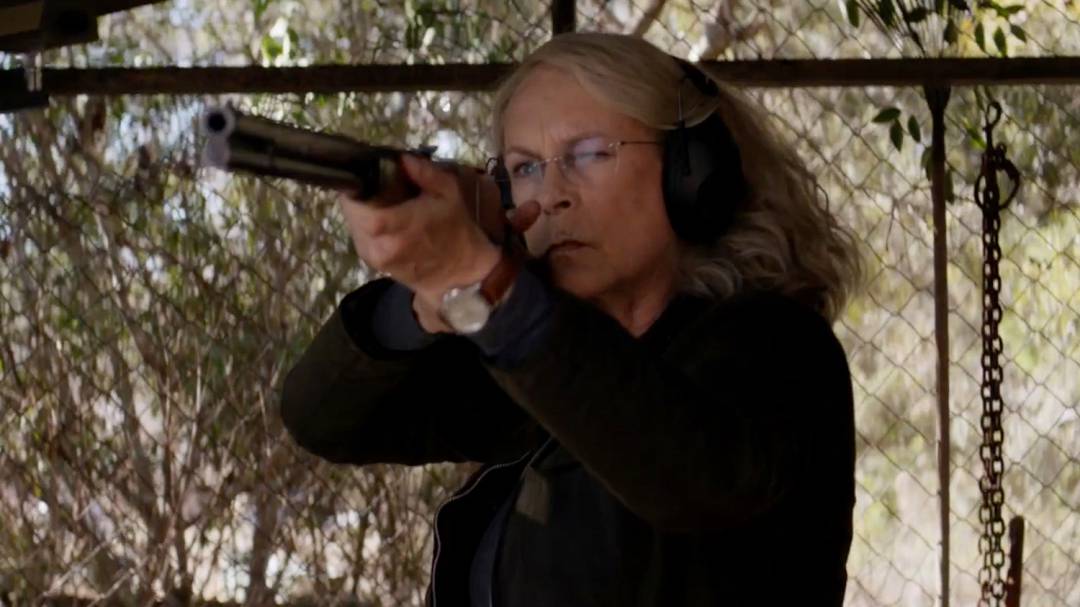 This is the most recent order and once again factors in four movies – the original and three sequels. The viewing order is as follows:

This order ignores every movie that has taken place after Halloween ’78 and before Halloween ’18. So, if you choose this option, all you need do is watch the original movie and then watch Halloween (2018) and its 2020 and 2021 sequels. 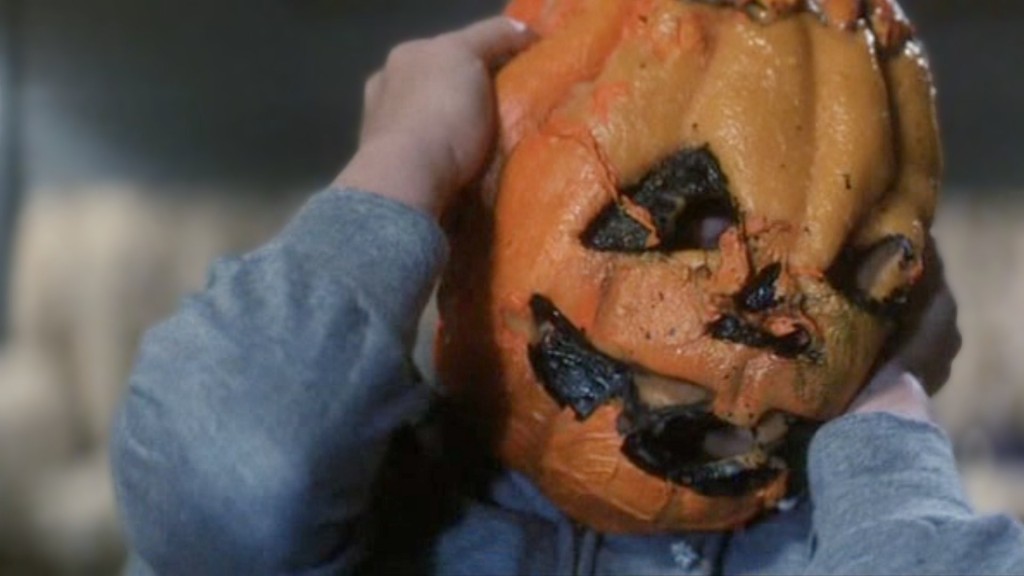 Viewing Order Six – The odd one out order

And finally, should you want nothing to do with Laurie Strode, Dr. Loomis, Jamie Lloyd or Michael Myers, then pick this option. The viewing order is simple, it’s just:

Halloween III has nothing to do with any of the other movies in the series and can be watched as a standalone horror film without any prior knowledge of the films. It’s also pretty damn good.

And that’s pretty much all you need to know.

If you want to play catch up, then most of the movies are available on digital and/or Blu-ray and DVD. Unfortunately you can’t buy a boxset of all the movies – certainly not in the UK – but the titles can be picked up individually.

Lionsgate Home Entertainment has released Halloween on Blu-ray. The release can be picked up online, including via Amazon UK or Amazon US.

So, which order do you prefer?

Do you like to watch all the movies in production order, or do you pick one of the other options? Sound off in the comments section below and share your thoughts.

Until next time, happy (and spooky) viewing!

Disclaimer: I earn a commission for products purchased through some links in this article.

4 Responses to What is the best order to watch the Halloween movies?